New York laminating services near me

Our laminating process is about applying a thin plastic layer to a printed paper to protect and enhance the printed matter. The major aim is to protect the printing from moisture, stain and make the ink colors more vibrant. In addition, it also makes the print stronger, long lasting and makes it look professional.

During the process, there is a clear plastic film that is usually used to do the lamination of the printed matter. The film is available in wide range of thicknesses with some being more rigid while others are flexible and thin.

VSLPrint.com uses different kinds of laminates to offer different finishes. There are the standard options that are silk, matte and gloss. 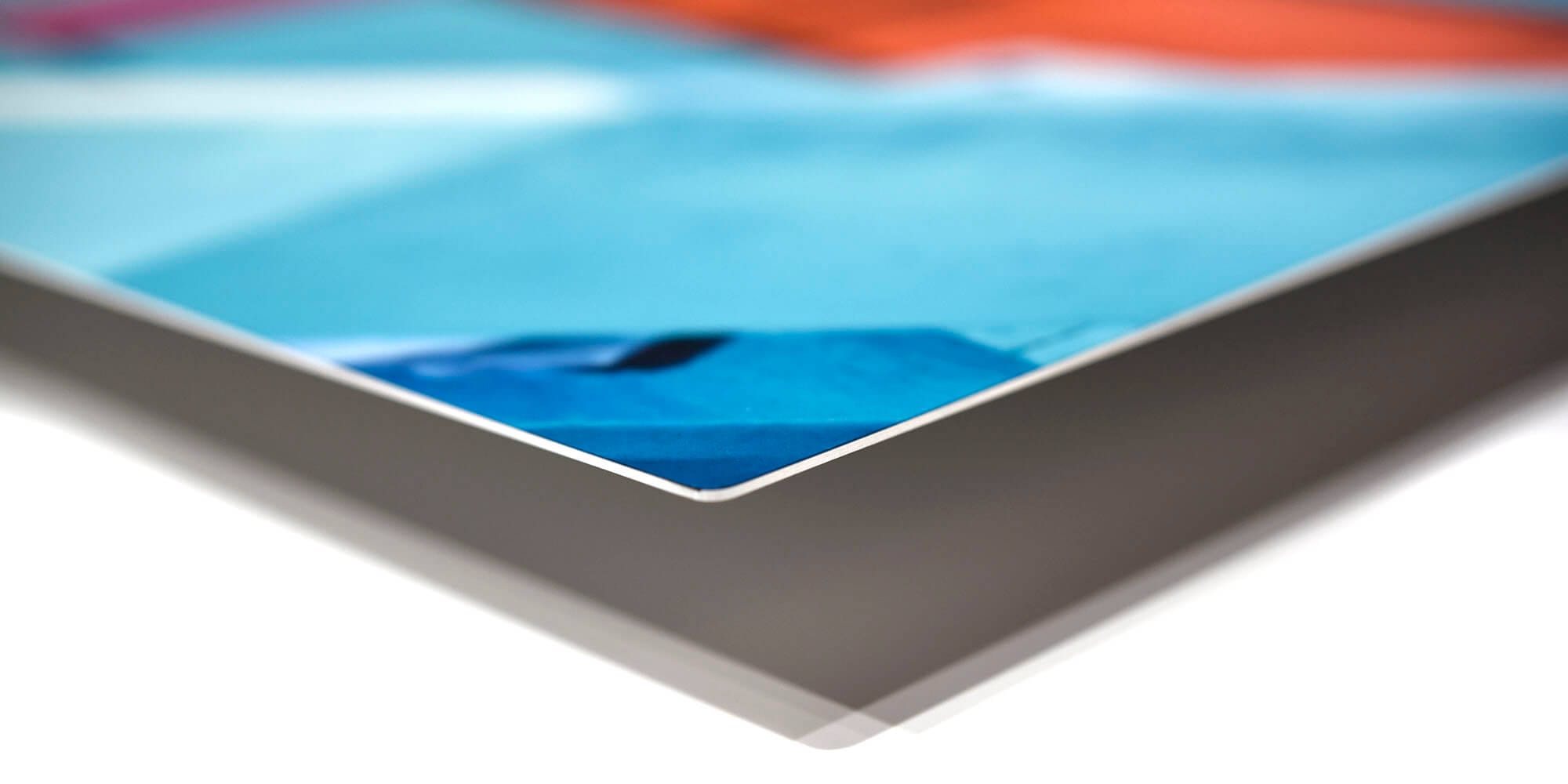 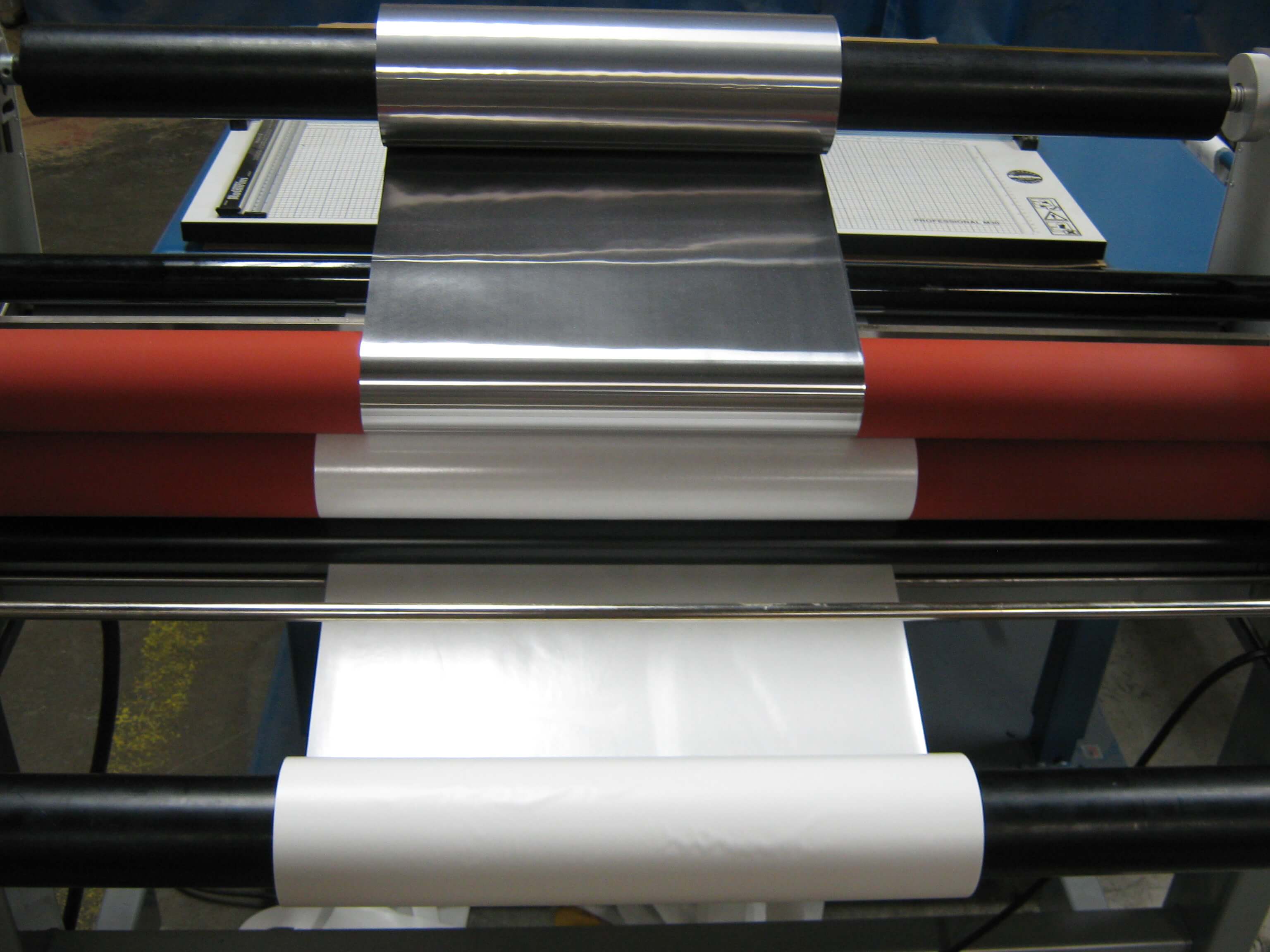 Just like any other print finishing process, our laminating requires some skills and techniques in order to offer the best protection. It is also a process that requires to be done in a careful manner because it determines the actual look of the printed material.

This is how the process is typically done:

The first thing that you need to do is to turn the laminator on.

Allow some time to make sure that the feed tray and heat shield are positioned in the right way. If not, it will not be possible for you to use the laminator.

When the laminator is turned on, in most cases it turns to its default setting. Depending on the thickness of the film that you want, you should adjust the heat setting and speed. If thick film is required the laminate should be on a slower setting. On the other hand, if you need thinner films, you should have faster settings. Check the laminator manual to determine the setting that meets your laminating needs.

Your machine will require some few minutes to warm up. When it is ready, there is a ready light that will go on.

After the lamination is done, you can expect to have print material that is well sealed and protected from the plastic film.

Our print work is clear because the film does not affect its readability.

In addition, you should also expect that the finished product is more durable, stronger and look more professional. All you have to do is to ensure that it is done in a perfect manner. 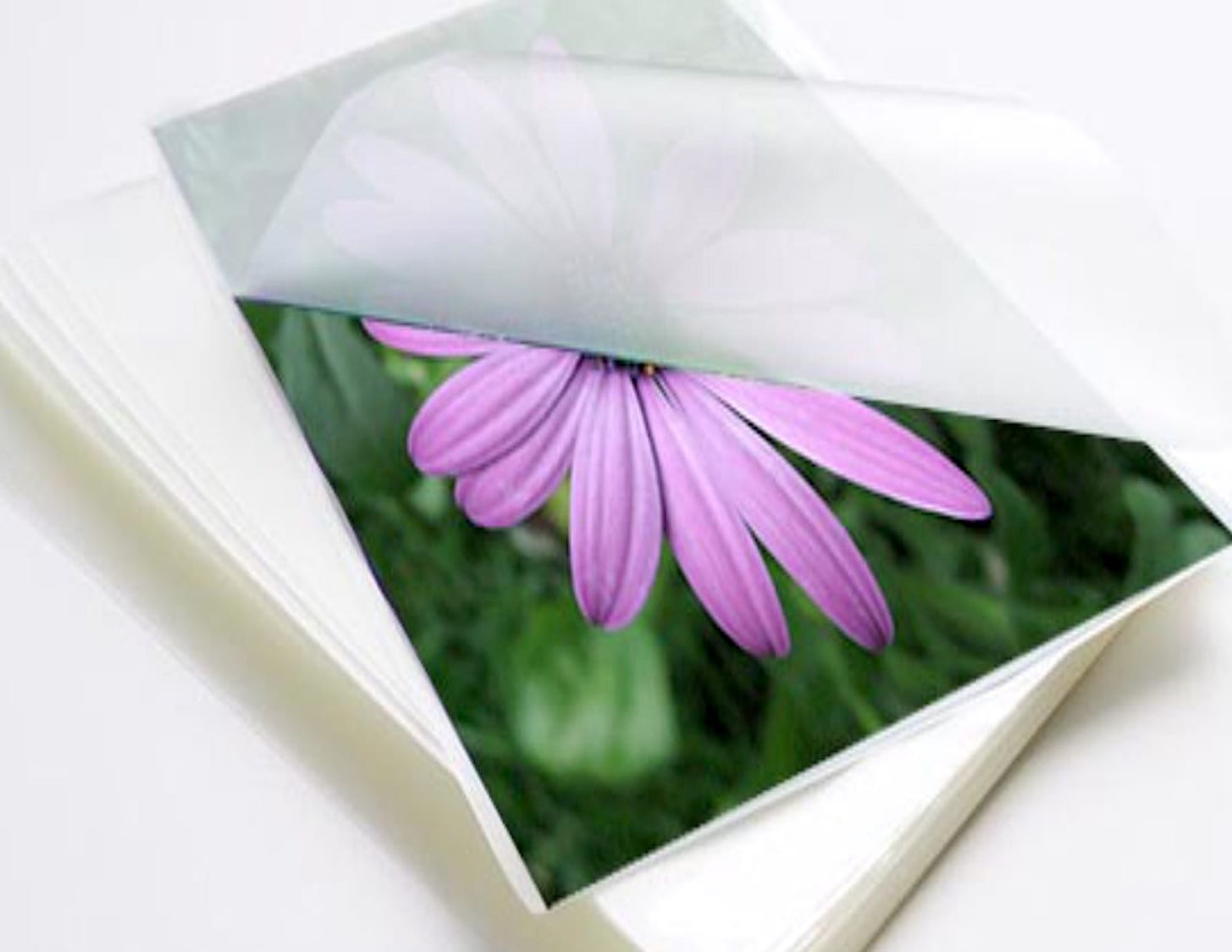 Take a look at our other finishing services in NYC

Rest assured that when you contact VSL Print, you are working with experts who have been honing their skills in the realm of printing and laminating services for years. There probably isn’t a situation that we haven’t seen, Heard of or had to work through. Our team has decades of combined experience and we can guide you through the lamination process so that your project closely matches what you have in mind.

Contact us today to ask us any questions about the lamination process, about a project that you might have in mind, or about our other services. We look forward to working with you.

What is dry lamination?

The laminating process was developed in order to laminate two substrates. This is referred to as Dry Bond lamination. These are or impervious to filtration sheets. For example, on film, and film on foil lamination would go through the process of dry bonding.

Originally by an individual by the name of Ismail -Jazari.

When was lamination invented?

Officially, the patent winning laminate was invented in 1912 by two individuals named Daniel J. O’Conor and Herbert A. Faber. Their work at Westinghouse resulted in a patent grant in February 1913.

What is solventless lamination?

Solventless Lamination Benefits Products As Well As the Environment. … Flexible packaging often requires the use of laminates of two or more films bonded together to achieve desired properties such as moisture and oxygen barrier protection, heat sealability, and printability.

Laminating film is not entirely recyclable as of yet. Paper going through the recycling process will be shredded, but often the plastic lamination is not removed, and in this it is a contaminant. Removing the laminating sheets from paper will allow for easy recycling.

What are laminating pouches made of?

It is a resin of the polyester family. It can be effortlessly molded into a variety of different shapes. In the case of laminating film, it becomes formed into thin sheets. PET plastics do not contain Polyethylene, and this is why PET is sometimes referred to as Ethylene .

What is lamination in packaging?

In this context, multiple, highly-flexible packaging webs are merged together with bonding agents. The web substrates can be made from film, aluminum foil, or paper.